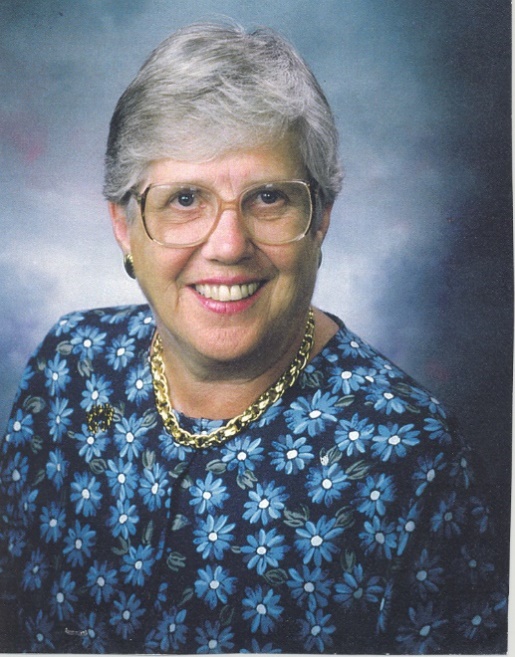 Judith H. Chase, LVCC’s founder and executive director for 33 years, retired in September 2003. She was widely recognized for her influence on the early education and child care field, both in the Lehigh Valley and statewide. Judy passed away in December 2005.

1973   LVCC was incorporated as a non-profit organization “to provide care for children…through a program designed to meet the educational, emotional and physical needs of each child.”

1975   LVCC became a sponsor of the federal Child and Adult Care Food Program (CACFP), ensuring that LVCC would be able to provide nutritious meals for all enrolled children.

1981   In collaboration with the Allentown School District, LVCC opened Pennsylvania’s first child care center in a high school for teen parents and their children, at William Allen High School. A center at Liberty High School in Bethlehem followed in 1983.

1988   The Board of Directors established the LVCC Scholarship Fund.

With 19 locations at the start of the 1990s, LVCC was recognized as one of the largest non-profit early care and education organizations in Pennsylvania, operating full-service centers, teen parent programs, and before-and-after-school programs in elementary schools.

2007   Pennsylvania Pre-K Counts was established by the Office of Child Development and Early Learning to provide state-funded pre-kindergarten for at-risk children, ages 3 – 5. LVCC won a grant to operate five classrooms serving 100 children in the program’s inaugural year and was awarded expansion funding in subsequent years.

2008   LVCC was the largest CACFP sponsor in the Pennsylvania, serving more than 650 providers in 22 counties.